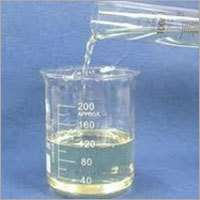 Enriched with vast industrial experience, we are involved in manufacturing and exporting IPA Solvent. It is widely used in both industrial as well as consumer applications. This solvent is composed of isopropyl alcohol that is a colorless and flammable liquid compound with molecular formula C3H8O or C3H7OH or CH3CHOHCH3. This chemical compound is also known as Isopropanol and has a strong odor. IPA Solvent is produced by combining water and propene by a process known as hydration reaction. This solvent is also used as a solvent for coatings as dissolves a wide range of non-polar compounds. 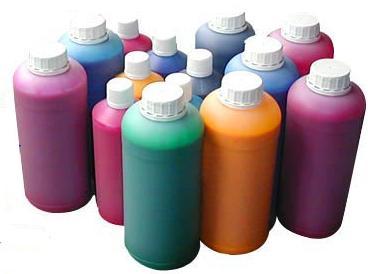 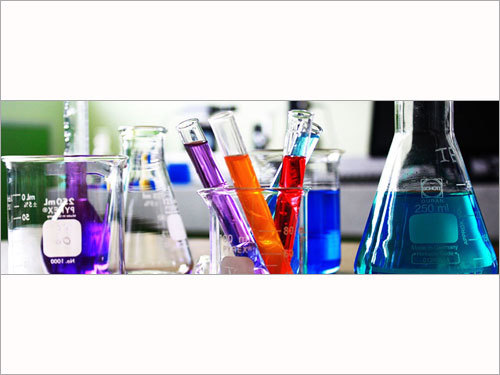 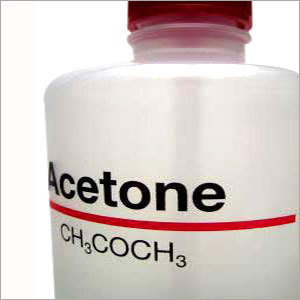 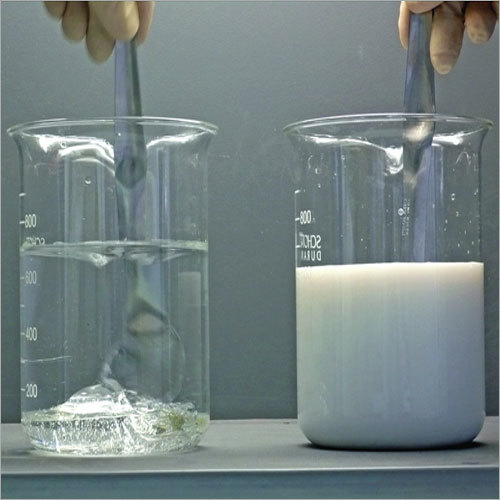 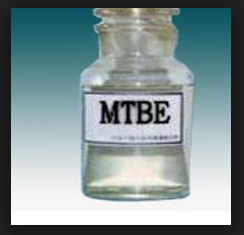 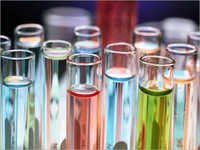